I can not believe that I have not seen Rodgers + Hammerstein’s Cinderella.  As much as I love musical theatre, this beloved one has escaped me.  Which is why I am thrilled to see it next week when it comes to the Bass Concert Hall for seven performances, December 6-11, 2016.

We all know this classic story but I am so excited to see it adapted into a musical…especially because it’s originally written by the masterful Richard Rodgers and Oscar Hammerstein II, of Oklahoma fame.

From the Press Release……

With its fresh new take on the beloved tale of a young woman who is transformed from a chambermaid into a princess, this hilarious and romantic Rodgers + Hammerstein’s CINDERELLA combines the story’s classic elements – glass slippers, pumpkin, and a beautiful ball along with some surprising twists. More than just a pretty face with the right shoe size, this Cinderella is a contemporary figure living in a fairytale setting. She is a spirited young woman with savvy and soul who doesn’t let her rags or her gowns trip her up in her quest for kindness, compassion and forgiveness. She longs to escape the drudgery of her work at home and instead work to make the world a better place. She not only fights for her own dreams, but forces the prince to open his eyes to the world around him and realize his dreams too. 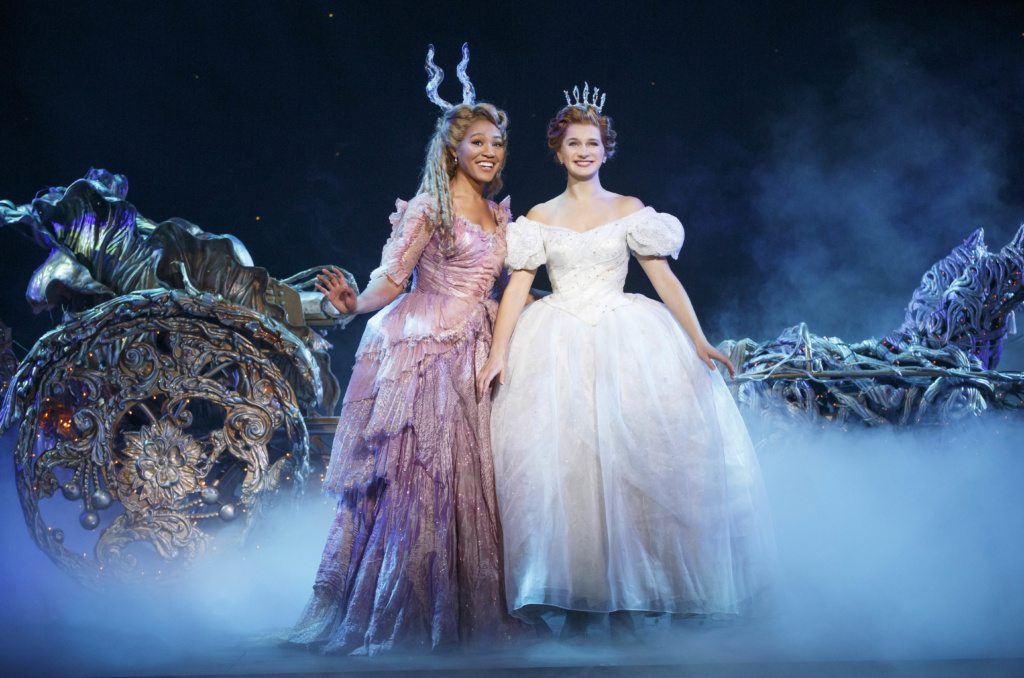