For all those budding law enforcement officers out there, we have something for you on Austin Museum Day!

The Texas Department of Public Safety (DPS) will showcase its history as well as its current law enforcement capabilities on Sunday, Sept. 23, 2012 as part of Austin Museum Day, which features free exhibitions and activities at participating Austin-area museums and cultural sites.  The DPS Historical Museum and Research Center is sponsoring the event at DPS Headquarters (5805 N. Lamar Blvd., Building A, Austin, TX 78752) from 12 p.m. – 5 p.m. on Sunday, which will be free and open to the public.

The DPS Historical Museum and Research Center event will highlight the department’s rich history, displaying a vintage patrol car and motorcycle, along with vintage uniforms. Additionally, equipment currently being used by the department will be showcased, including a 34-foot shallow water interceptor. These new patrol vessels, equipped with multiple .30 caliber machine guns and three 300 horsepower engines, are assigned to patrol the Texas Coast and Rio Grande River. 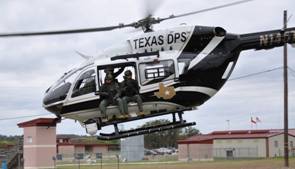 Other DPS displays will include the: 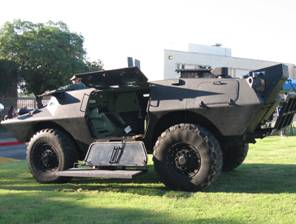